Can Technology Save Journalism?

Ten years ago, in a moment of characteristic prescience, the Economist asked, “Who Killed Newspapers?” The year was 2006, and already, the Internet posed an existential challenge to an industry that only several decades earlier seemed unassailable.  While the question was then, and remains, relevant to the broader world of journalism, the Economist observed that “of all the ‘old’ media, newspapers have the most to lose from the internet.” 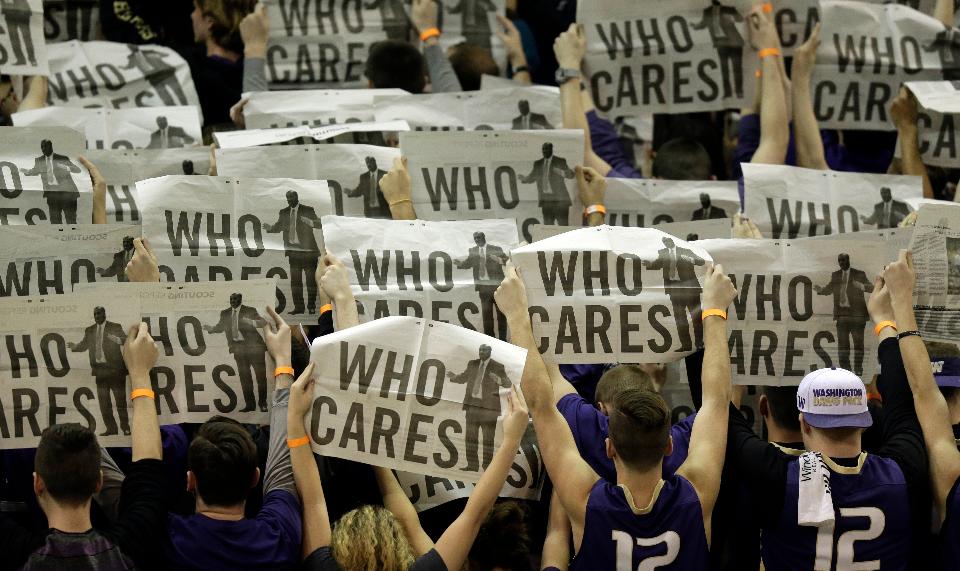