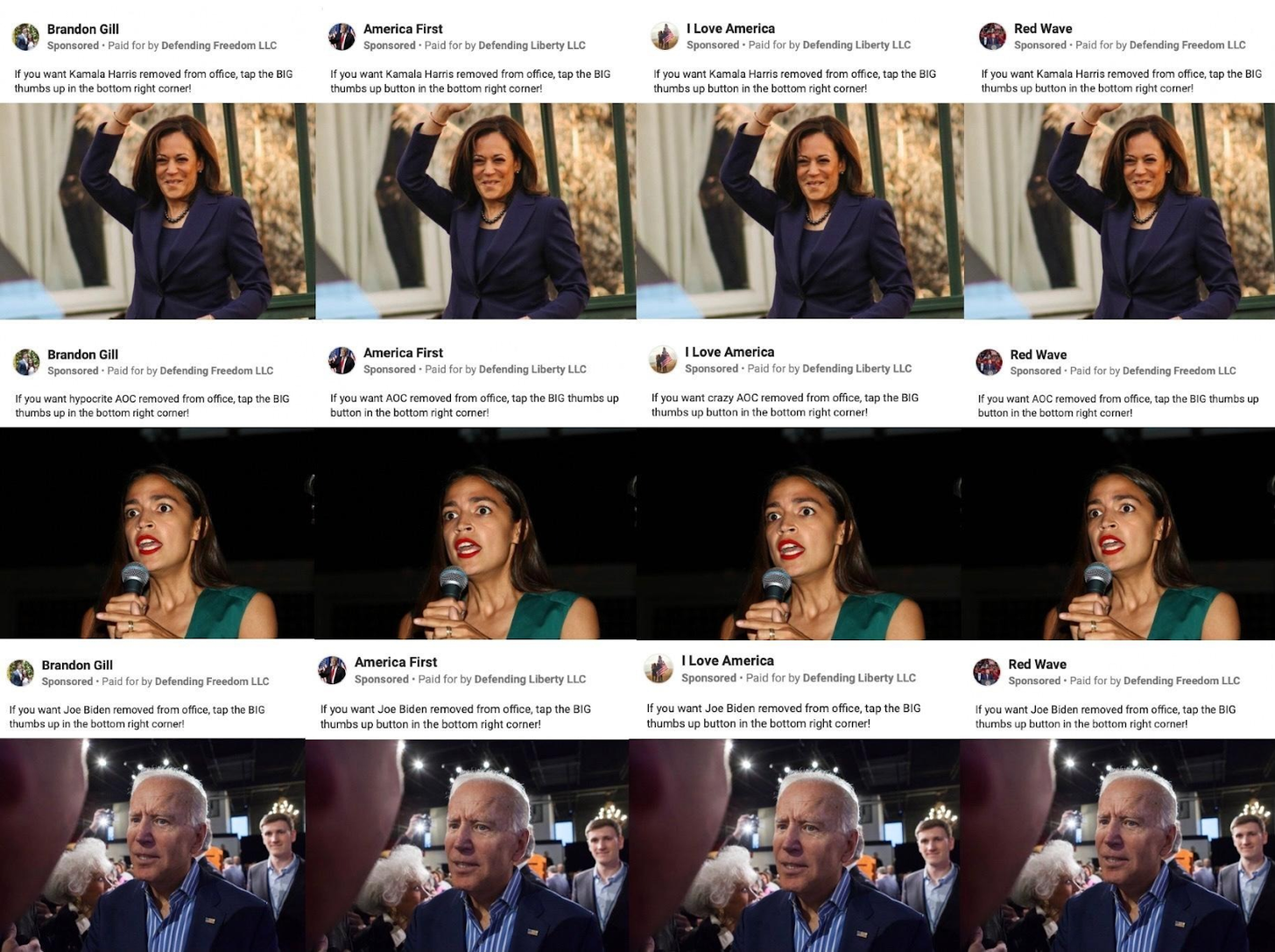 Over the past decade, select media outlets and foreign entities have often manipulated Facebook’s algorithm and ad platform. Judd Legum, who runs Popular Information, an independent newsletter dedicated to accountability journalism did shed some light on this recently. Through his research, you can see how aggregated pieces of information are designed to push the buttons of the people and how it circulates so quickly on Facebook. It’s important that all of us are more media literate and below is a great rundown of how all of this works and why Facebook needs to be held accountable for the misinformation and rage it spreads.

Popular Information newsletter creates change. Check out an overview of the newsletter’s impact over the last three years HERE. Thanks for all your hard work Judd!

2. The DC Enquirer controls a network of large Facebook pages that purport to be independent

They have names like Keep Texas Red (“We are an independent group of concerned Texans who want to help keep Texas from flipping blue”) and Conservative Americanshttps://t.co/gzZ7AZX8P1

4. How do we know these posts are coordinated? The Facebook Pages in the DC Enquirer network publish these articles within seconds of each other with identical messages https://t.co/gzZ7AZFxXt pic.twitter.com/IKv9i8qowu

Gill is not a particularly famous person.

They appear to violate Facebook’s spam policy but it’s not being enforcedhttps://t.co/gzZ7AZX8P1 pic.twitter.com/nehglkpYUG

10. According to CrowdTangle, an analytics service owned by Facebook, links to the DC Enquirer had 2.19 million engagements over the last 10 days

The Washington Post, which employs 1000+ journalists, had 1.49 million engagements in the same 10 dayshttps://t.co/gzZ7AZFxXt

Some of the Facebook pages are involved in both schemes. https://t.co/XLM91OIahz